Each week we peer nosily over the fence of our neighbours at PocketGamer. It’s a handy way to catch up on what’s going on in the wider world of portable gaming.

PG is as obsessed with mobile gaming as we are, you see, but it also incorporates handheld consoles. If you can play it on the bus, they’re there.

Here are the hot topics that have been getting the PocketGamer mob excited over the past seven days or so.

We’re used to seeing movies, albums, and even console games remastered. We learned last week that Gameloft will become the first developer to remaster a smartphone game.

That game is everyone’s favourite mobile Halo-a-like FPS, N.O.V.A. According to Gameloft, N.O.V.A. Legacy will allowyou to “relive the events of N.O.V.A. 1 in this remastered and revamped version”.

All of which got PG to thinking about the classic mobile games that would benefit from the remastering process.

Last Tuesday was Valentine’s Day, which always provokes a mixed response from people. Some see it as a day for grand romantic gestures. Others see it as a cynical commercial concoction.

Whichever side of the fence you fall on, PG had a list of recommended games to match your mood.

Yes, Nintendo’s next games console is just a few weeks from release. The PG team is particularly excited, because this time it’s a handheld.

So what’s been going on in the world of the Nintendo Switch? The biggest news last week was that The Legend of Zelda: Breath of the Wild - the console’s flagship game - would be getting an expansion pass.

With most games that would be no news at all. But when you’re talking about one of Nintendo’s most prestigious franchises, it’s something of a first.

Another big Switch talking point was the appearance of the very first video of the Switch console’s OS. This came from a user who had received their console early, the lucky swine.

As it turned out, this was a stolen unit, and the user (who was apparently unaware of this fact) opted to return the console and take down their hands-on videos. We’re reminded of the words ‘closing’, ‘stable door’, ‘horse’, and ‘bolted’. 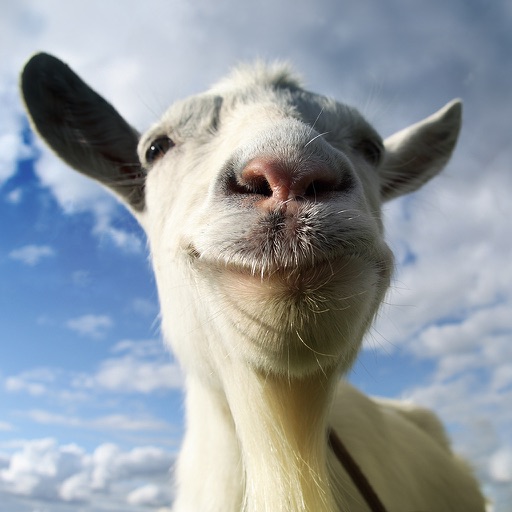 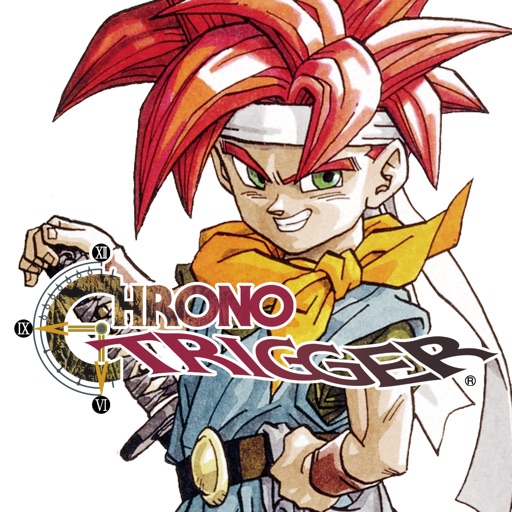 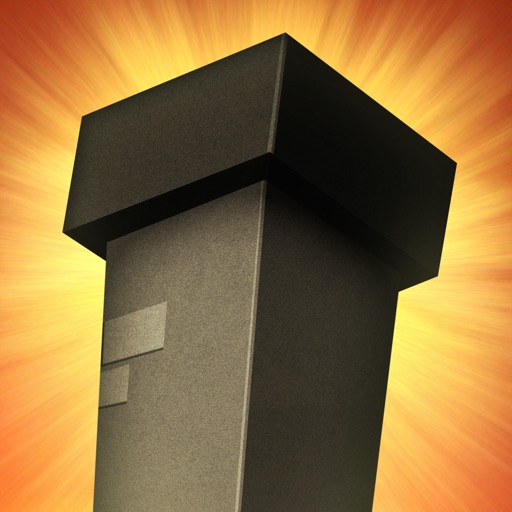 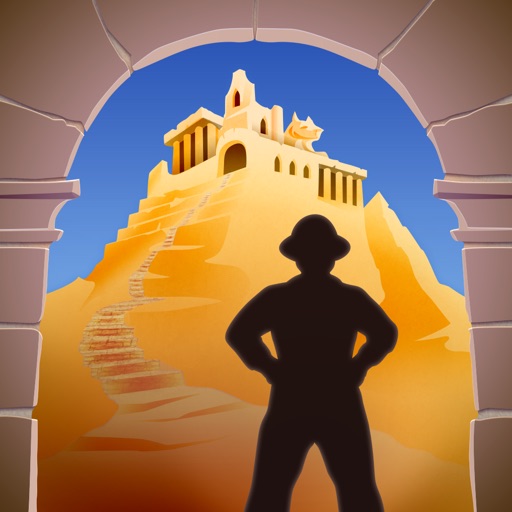 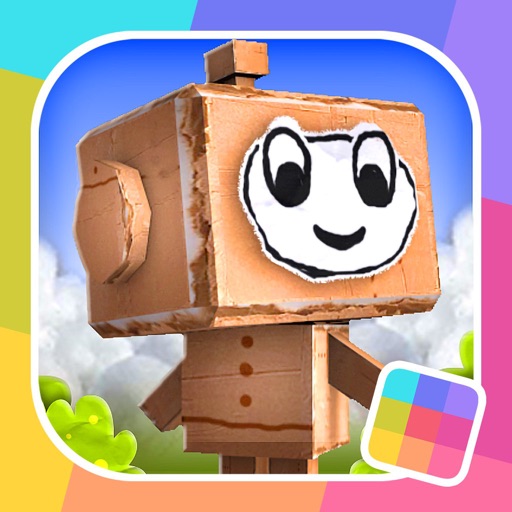 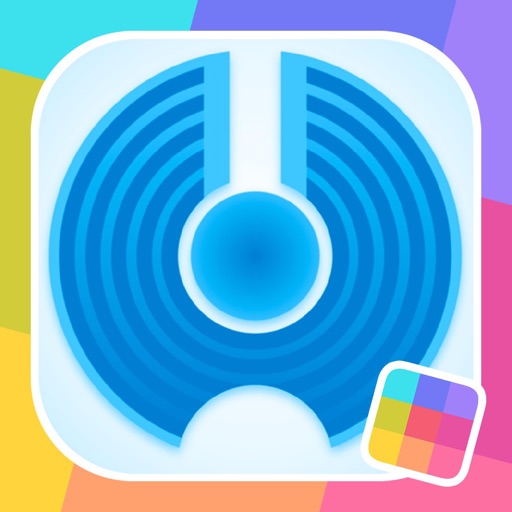 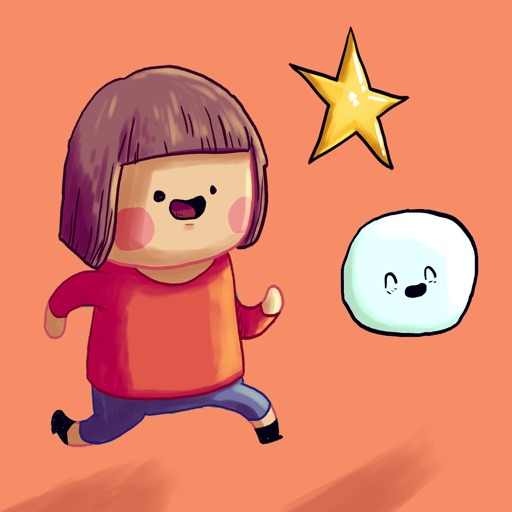 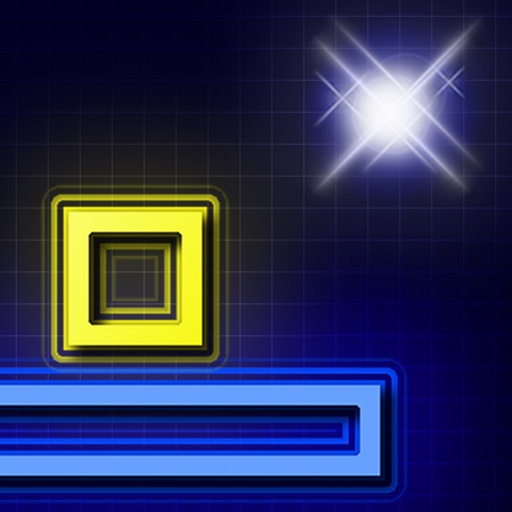 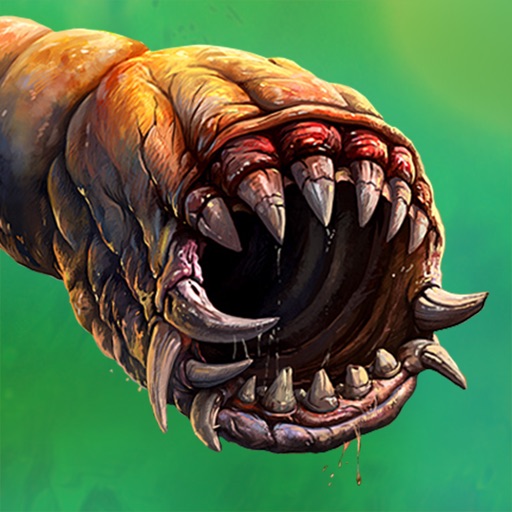 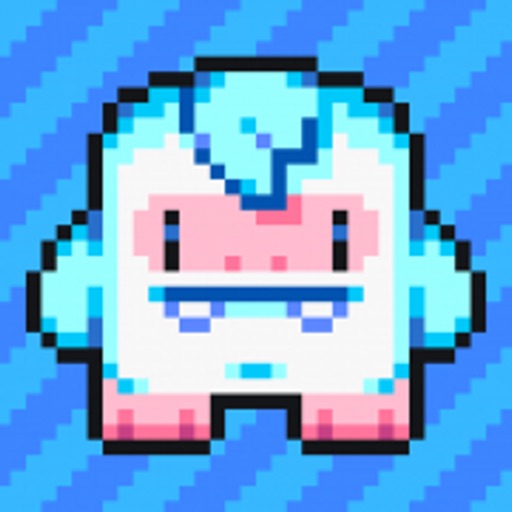 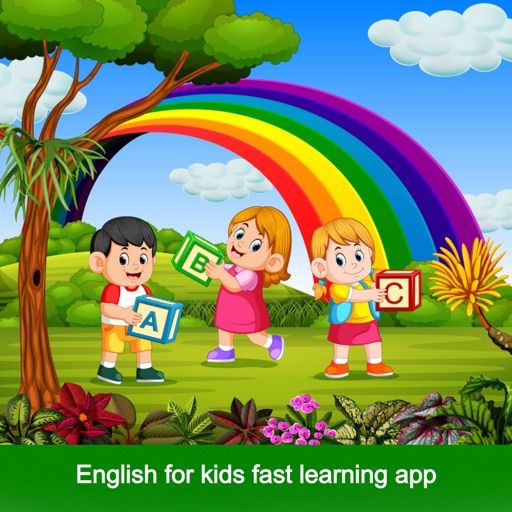 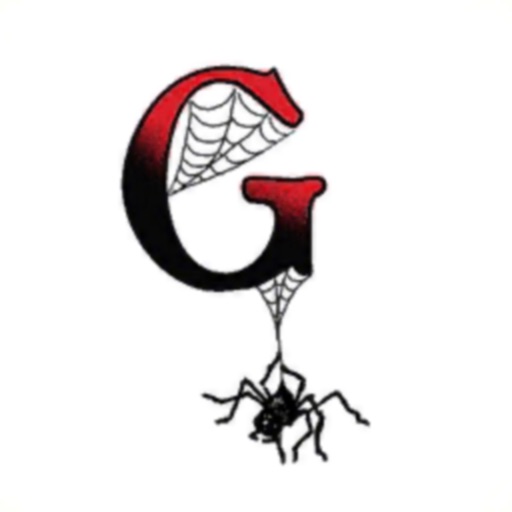 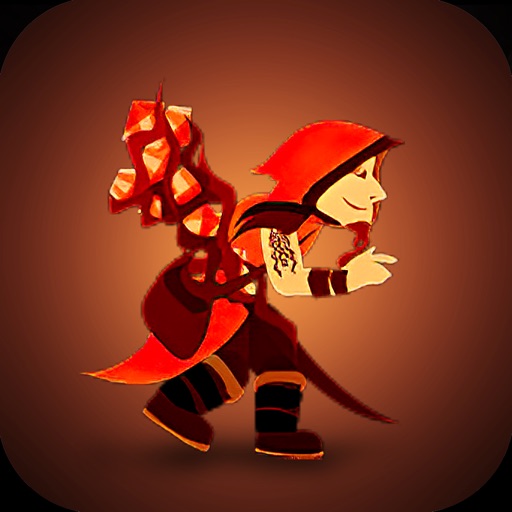 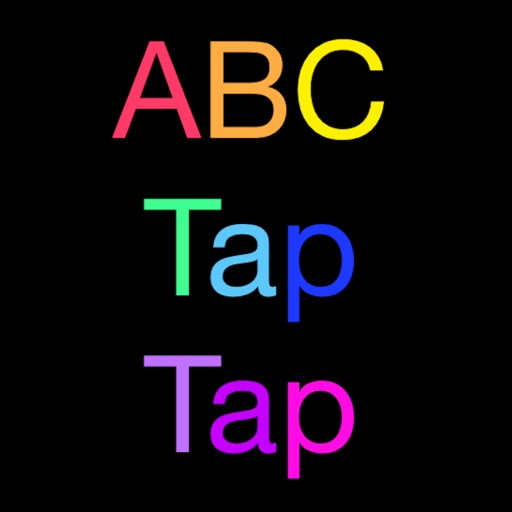 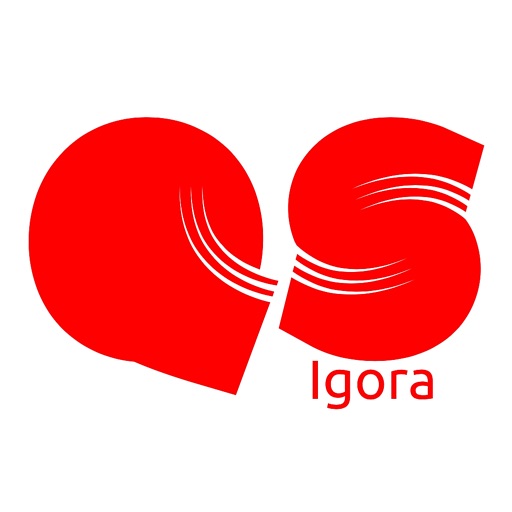 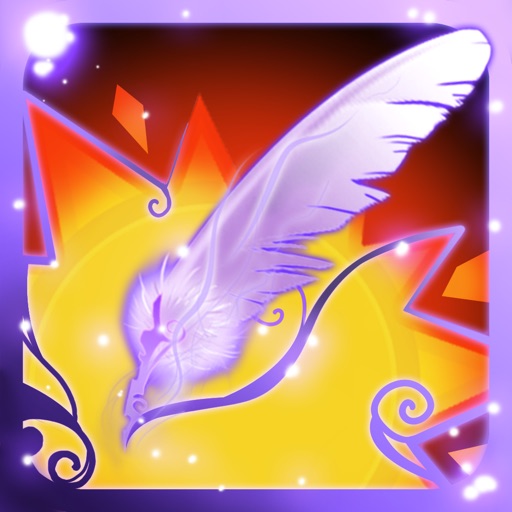 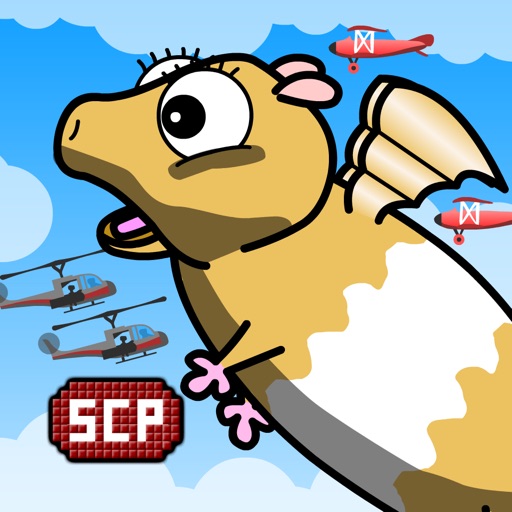 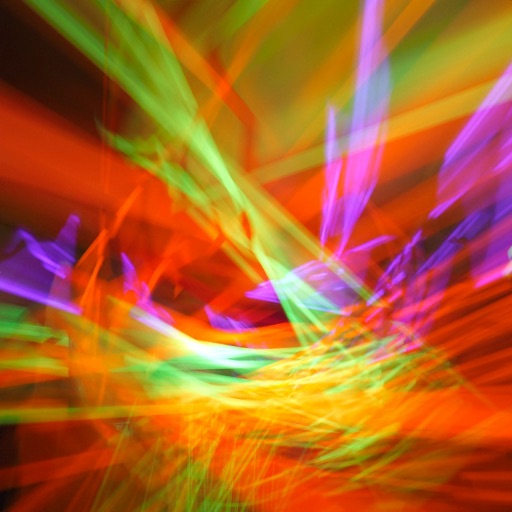 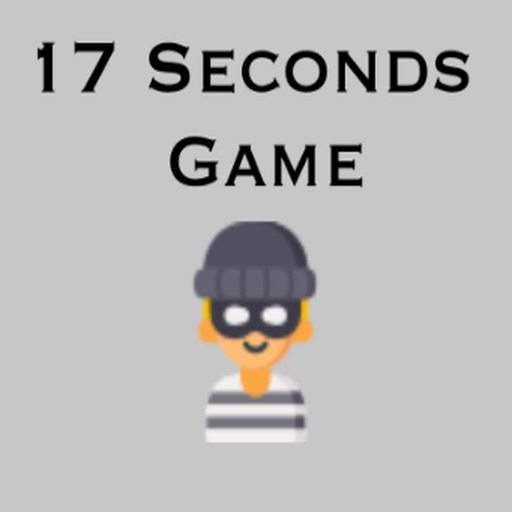 Would you like to earn money by answering questions, here is the platform know as KnowEx. This… 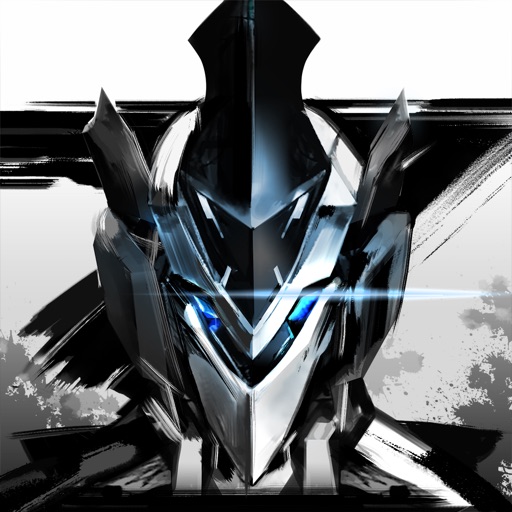