Mega Jump 2 builds on the original Mega Jump's jump-based platforming action. It sees the return of monstrously cute hero Redford, whom you must guide up the screen and though a series of new platform-filled worlds, collecting coins as you go.

This time out, however, Redford will be joined by some new friends. As well as adding some colour and variety to the character roster, these new protagonists have their own unique special powers to assist you in your quest for coins and gems.

You can grab Mega Jump 2 when it hits App Stores globally tonight. 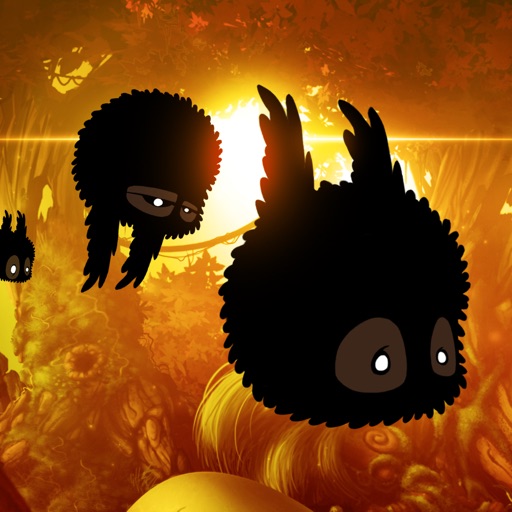 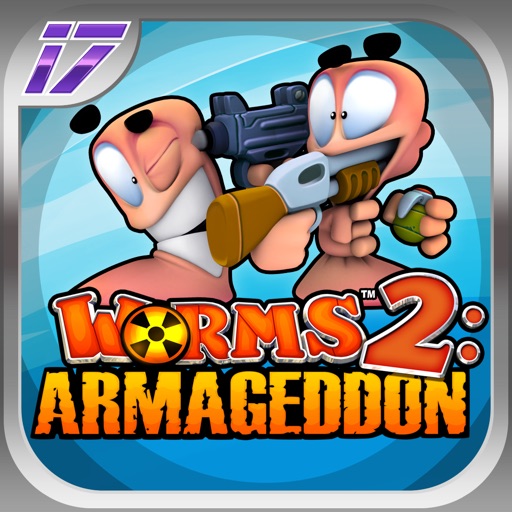 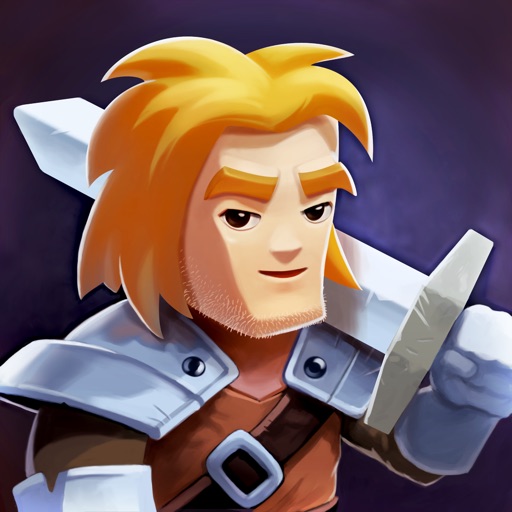 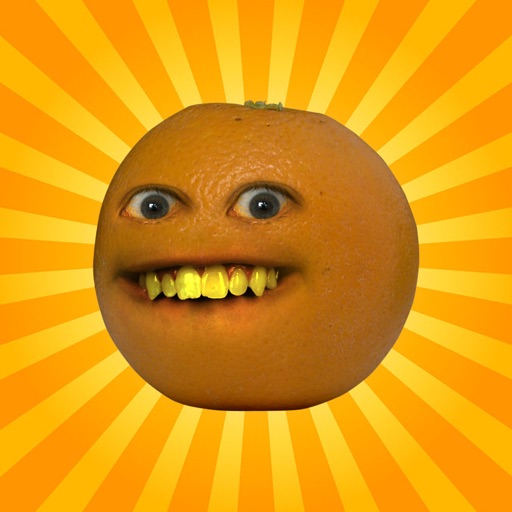 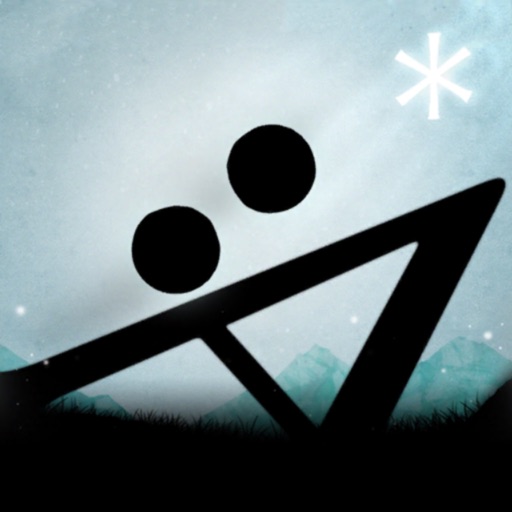 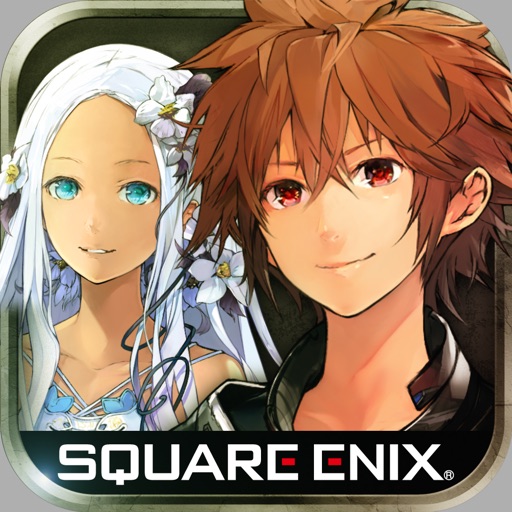 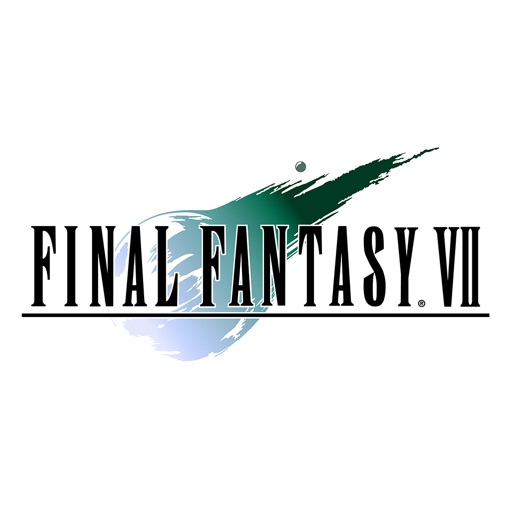 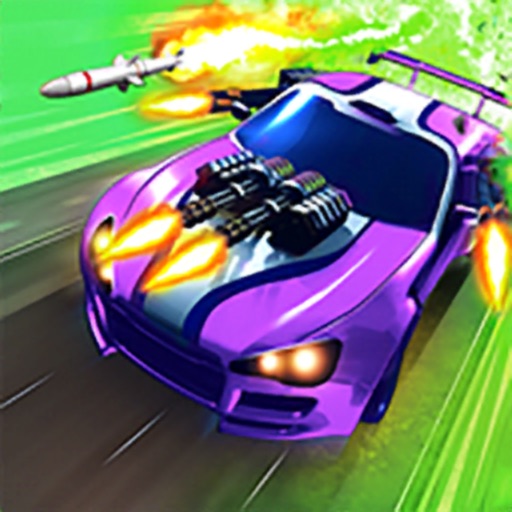 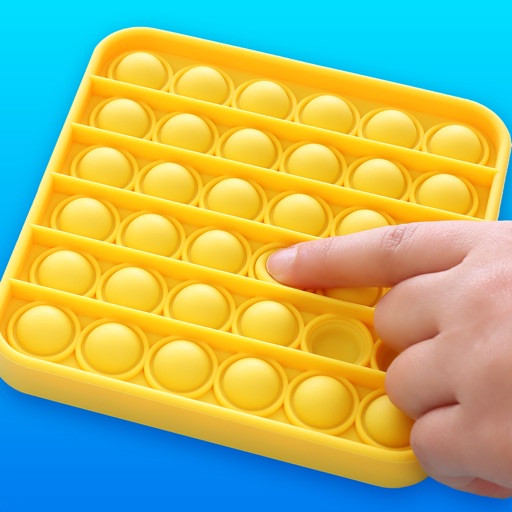 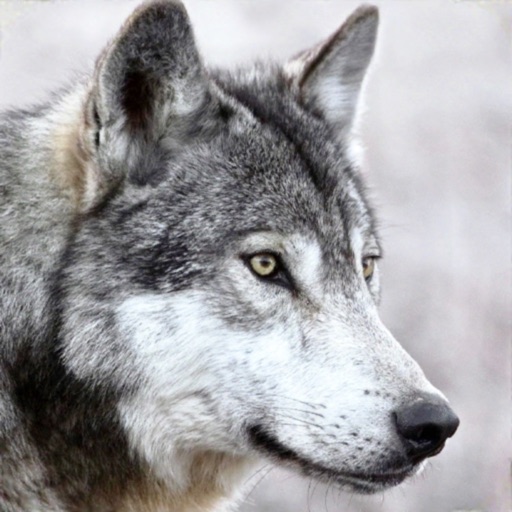 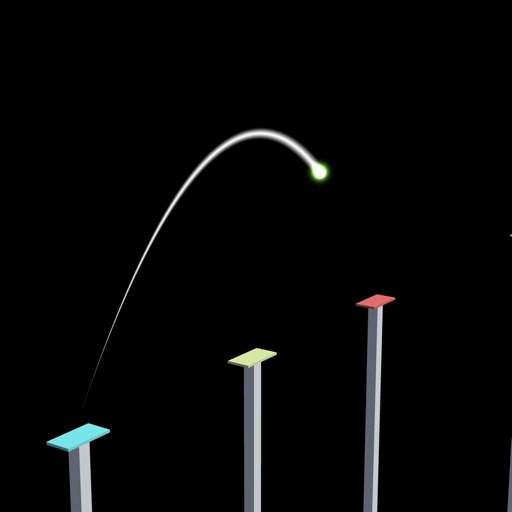 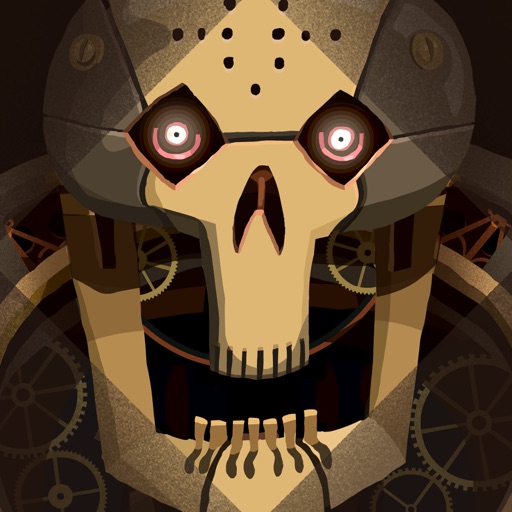 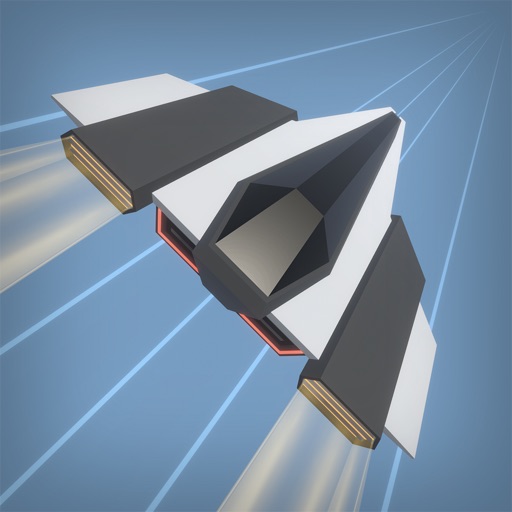 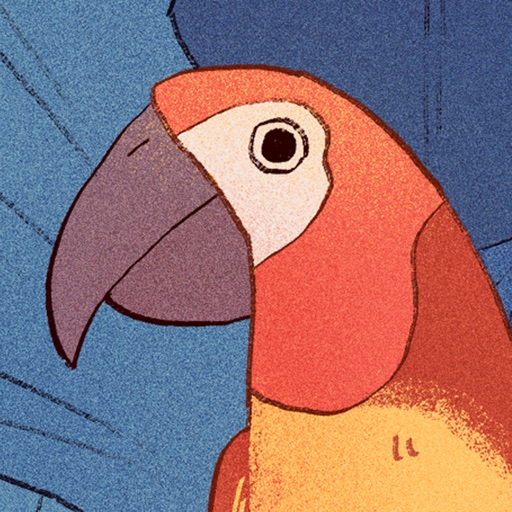 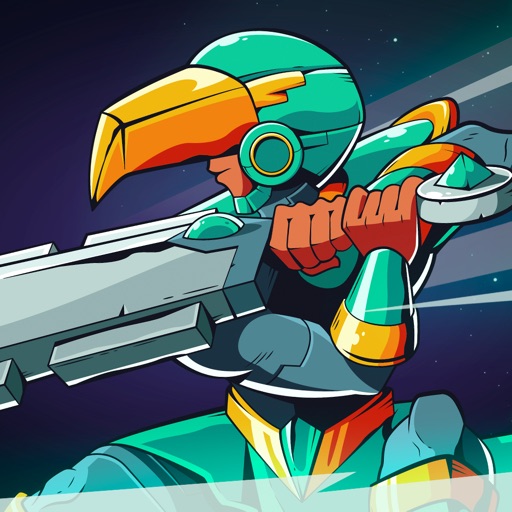 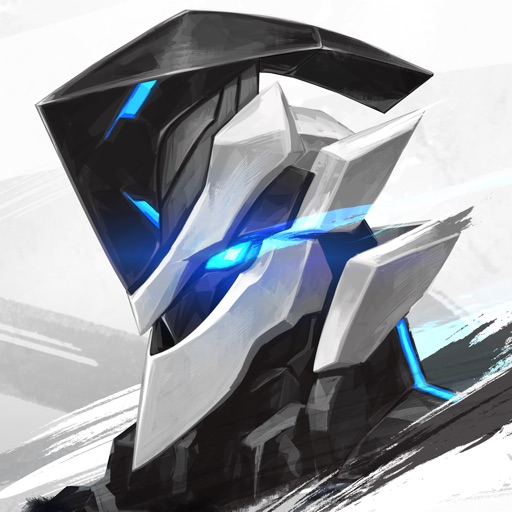